Perlin Noise is a Comedy Rock band located in Philadelphia, PA. They began as the music moniker of Bret Black. Perlin Noise was born by a desire to find a soundscape where the two extremes of his song writing - the tragic and the absurd - could live side-by-side. Inspired by the sounds of Nick Cave & The Bad Seeds, Alvvays, The Clash, and The National, a new band was born.

In late 2017, Bret began performing and recording original songs as Perlin Noise. In late 2018 Perlin Noise released the 6-track Nobody Watches Me EP and collaborated with Bonsai Lightning on Strangers and Sorrow.

In early 2019, Perlin Noise began performing as a full-band with Tom Lessig on lead guitar, Nate Getchell on bass, and a rotating set of drummers. In Summer 2019, Matt Werner joined the band and currently serves as their drummer. Their first full-length album, titled "Lost Generation," was released on November 16th, 2019.

The entirety of Perlin Noise's recordings can be found on Spotify, Apple Music, and other streaming sites.

You can listen for free on SoundCloud and BandCamp. 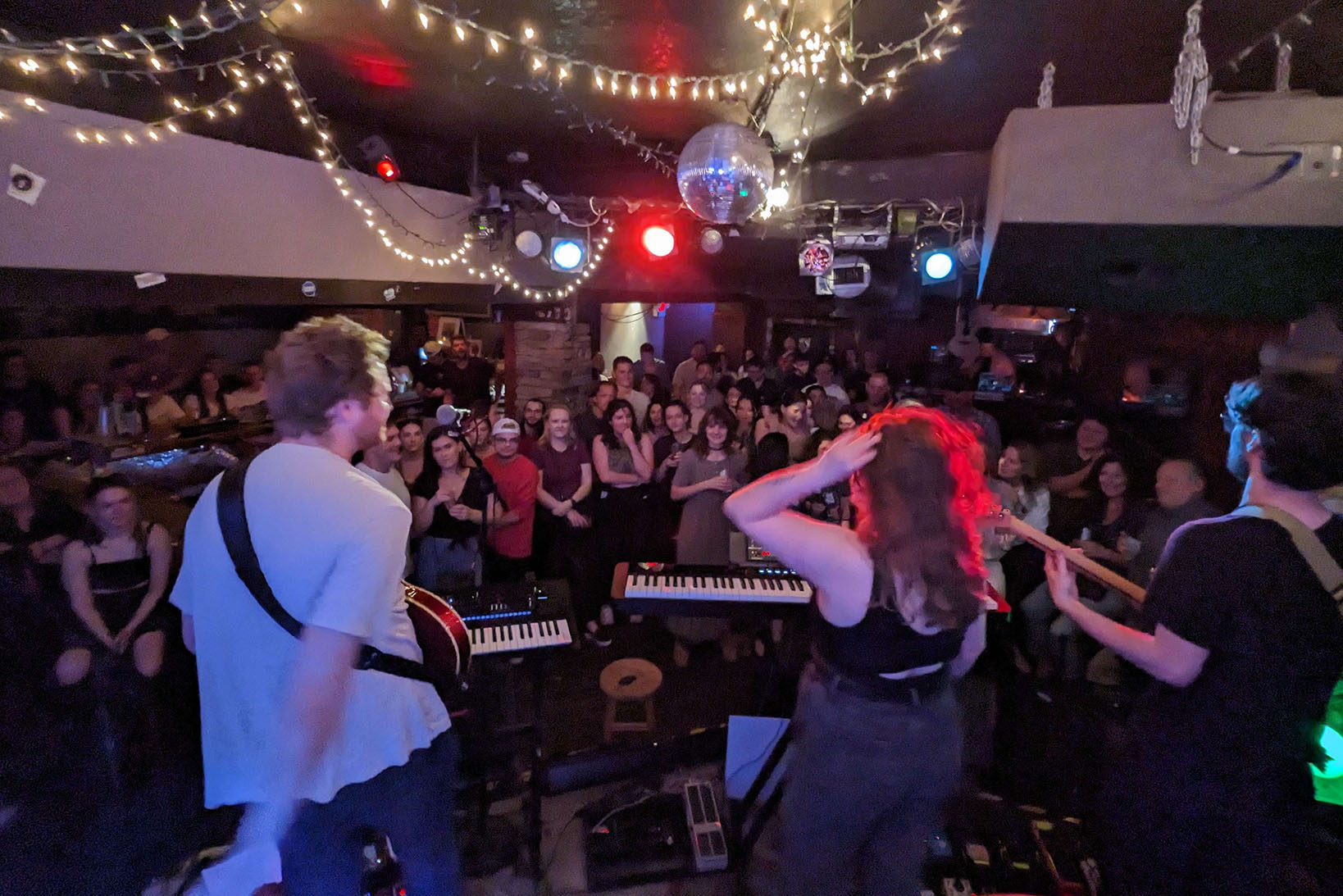 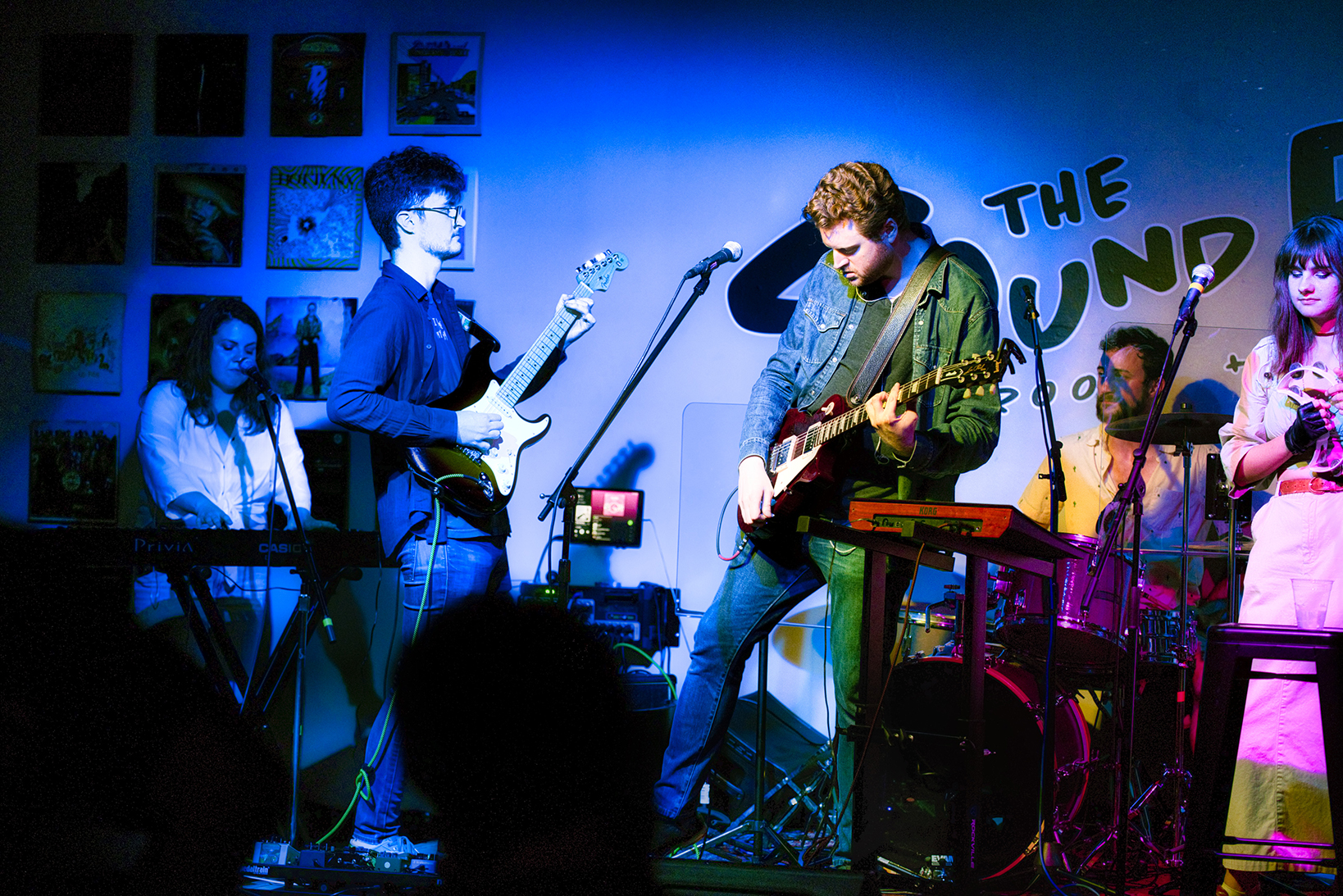 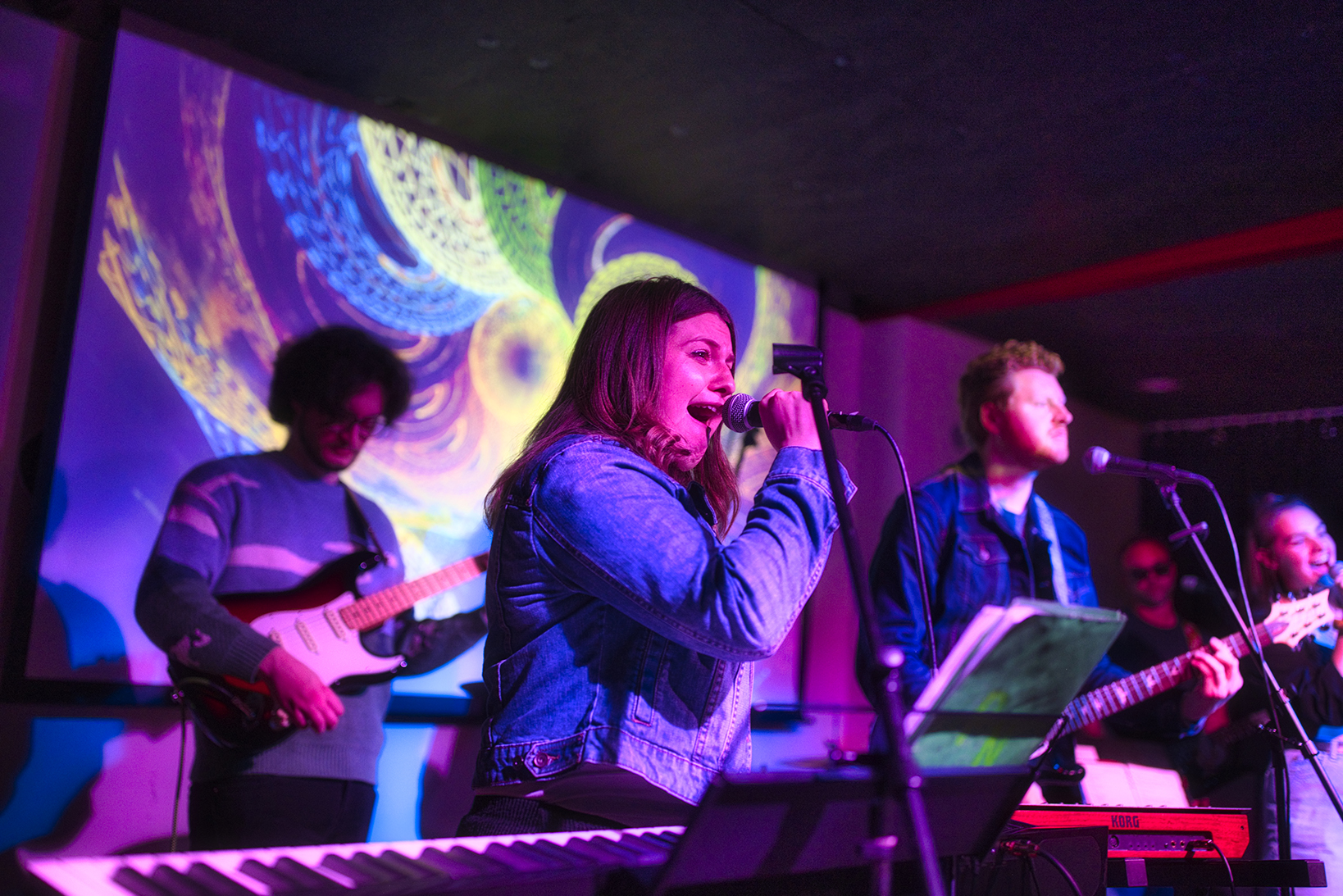 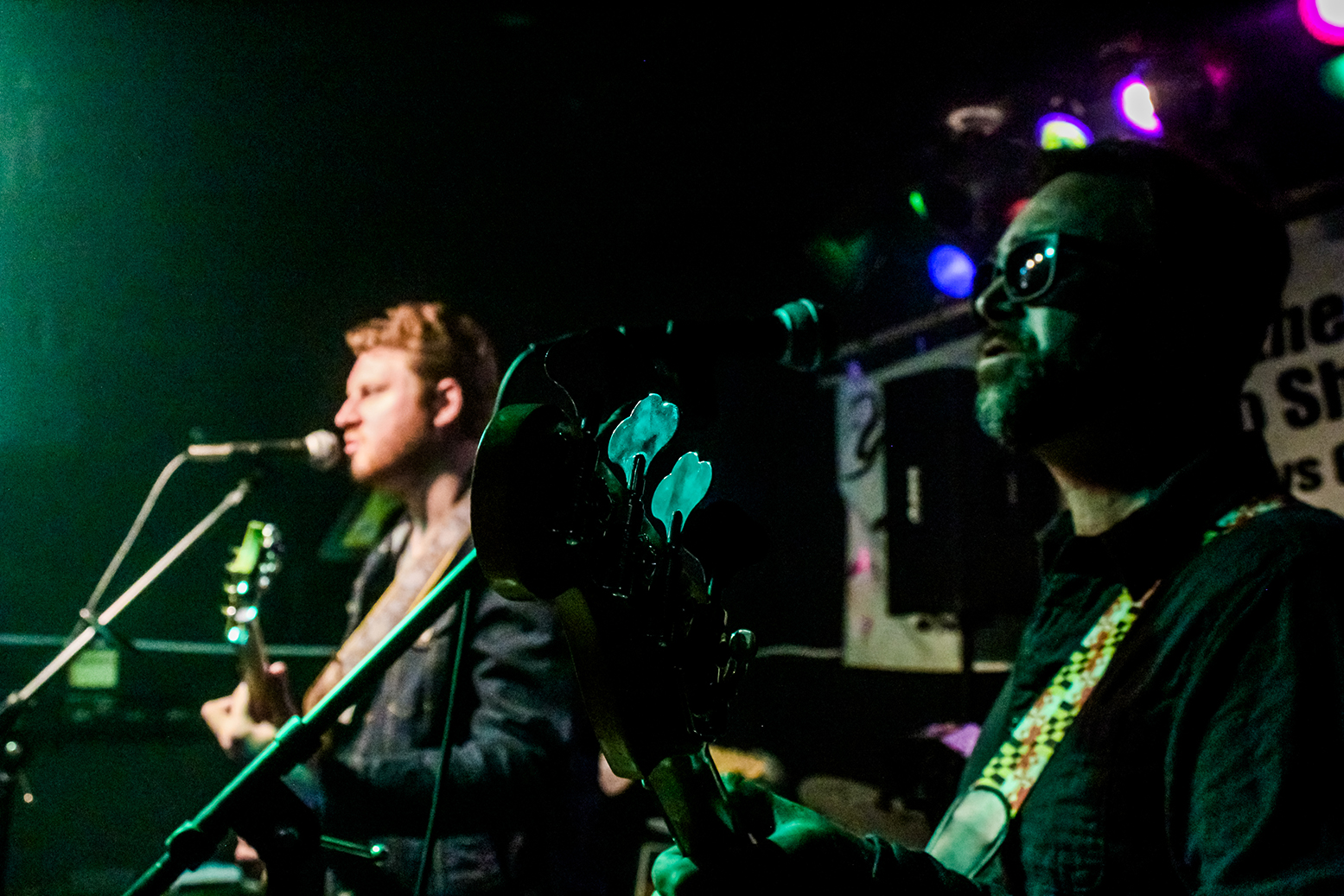 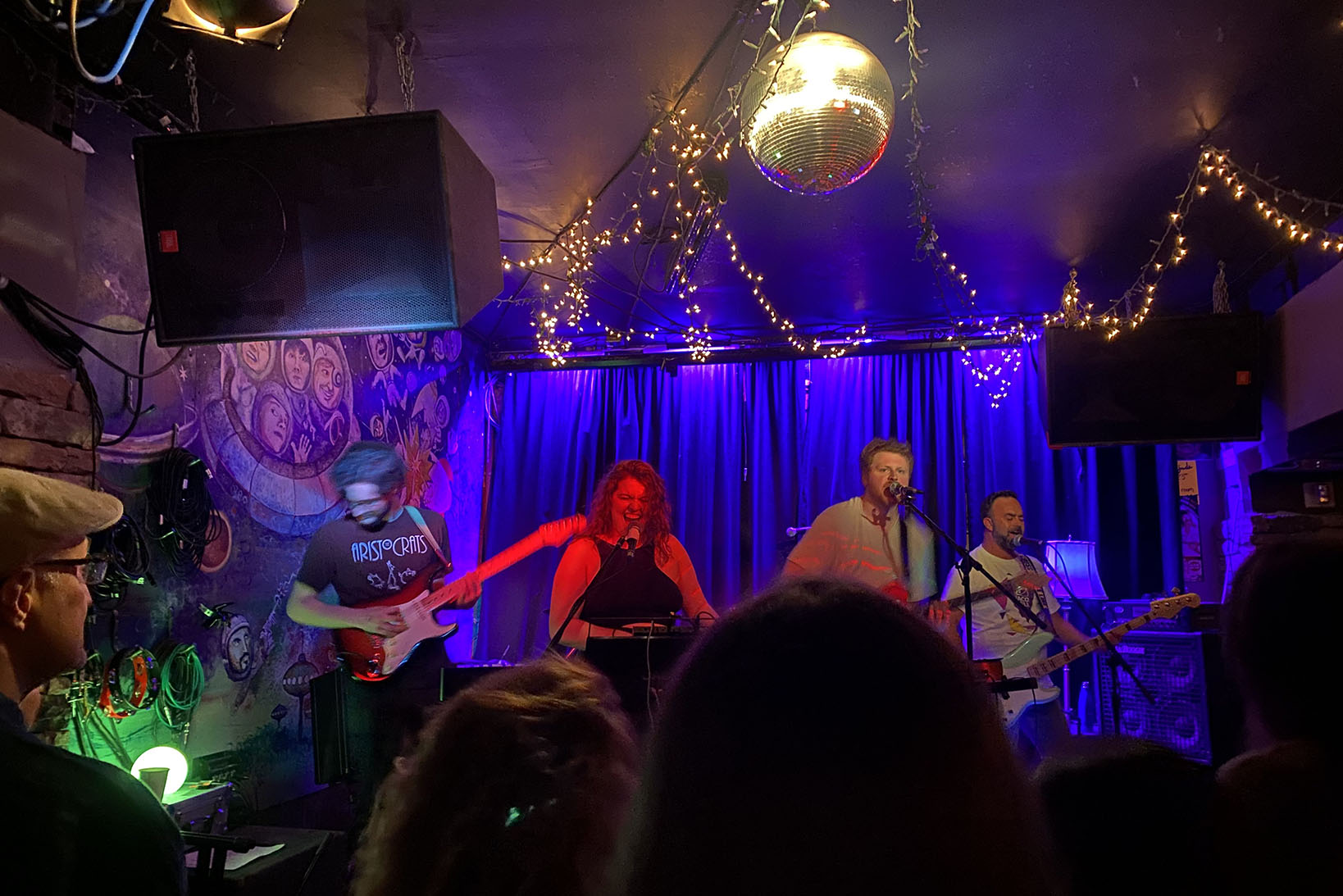 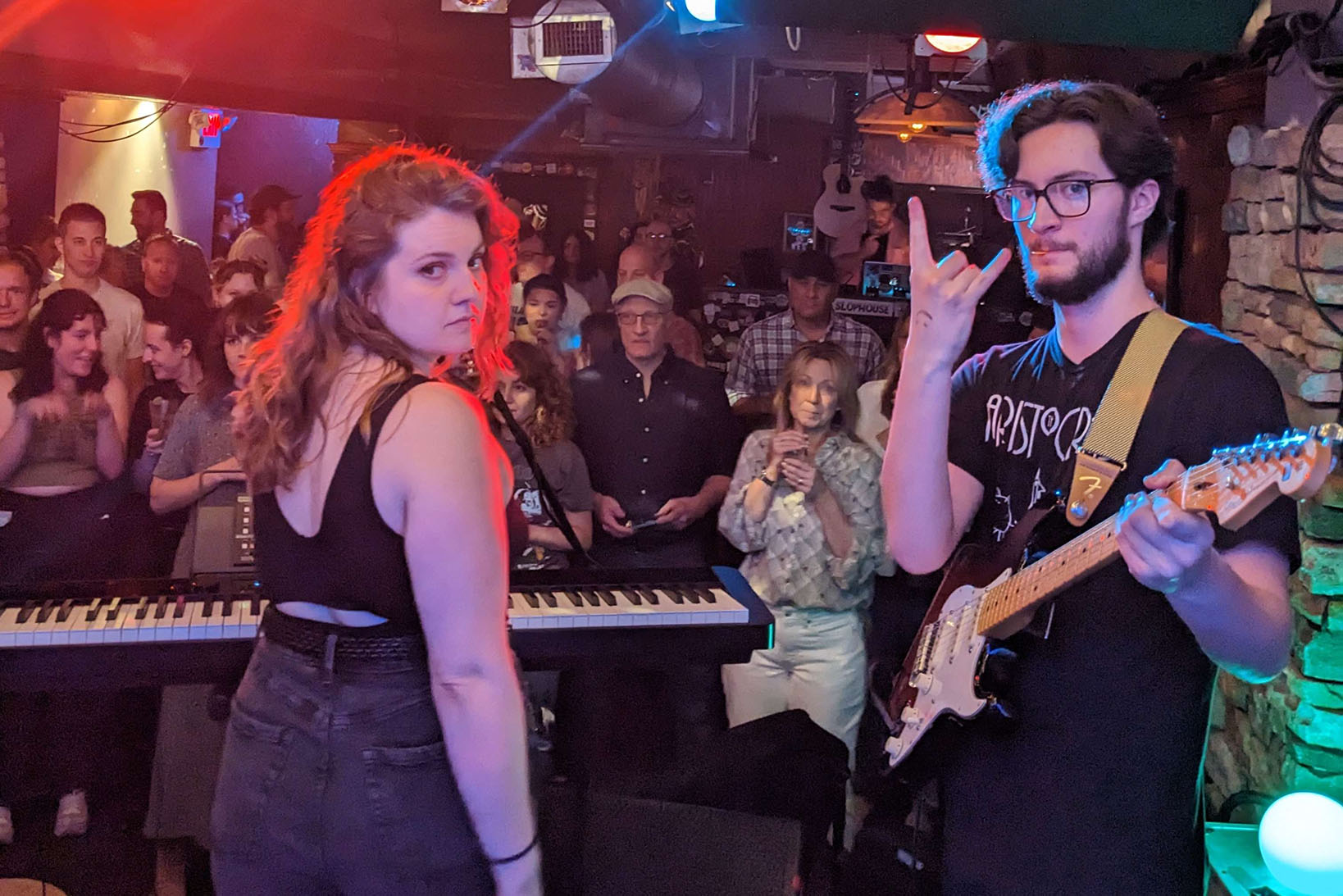 Connect with Perlin Noise on any of the social media sites listed below or by using the contact form to the right.

Your message has been sent. Thank you!